This page shares a bit of Grouper Project history.

Building Grouper has been and continues to be a broad and impressive community effort.

Thanks to everyone who has helped build Grouper and the Grouper community. There is a partial list of acknowledgements on the Grouper webpage. 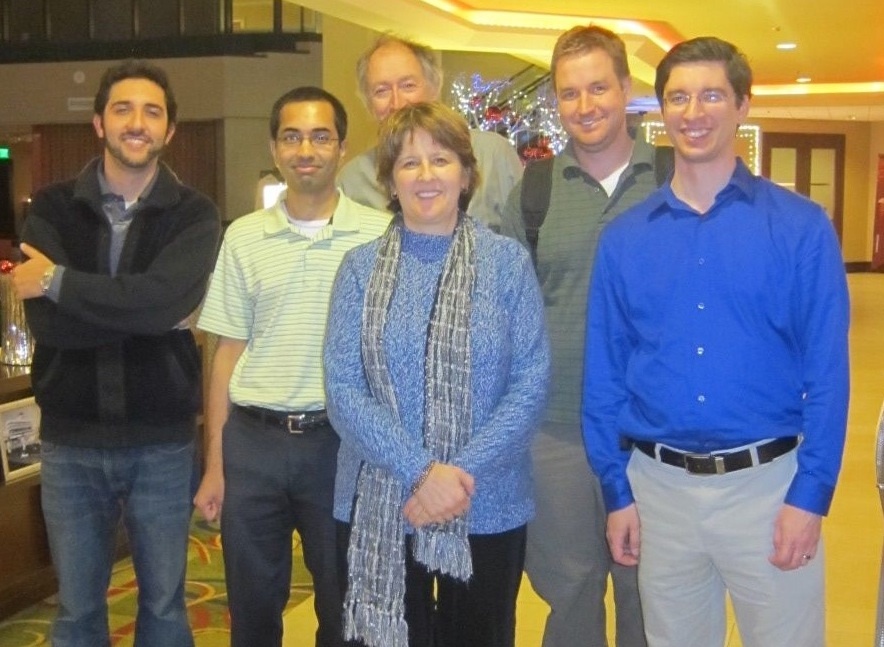 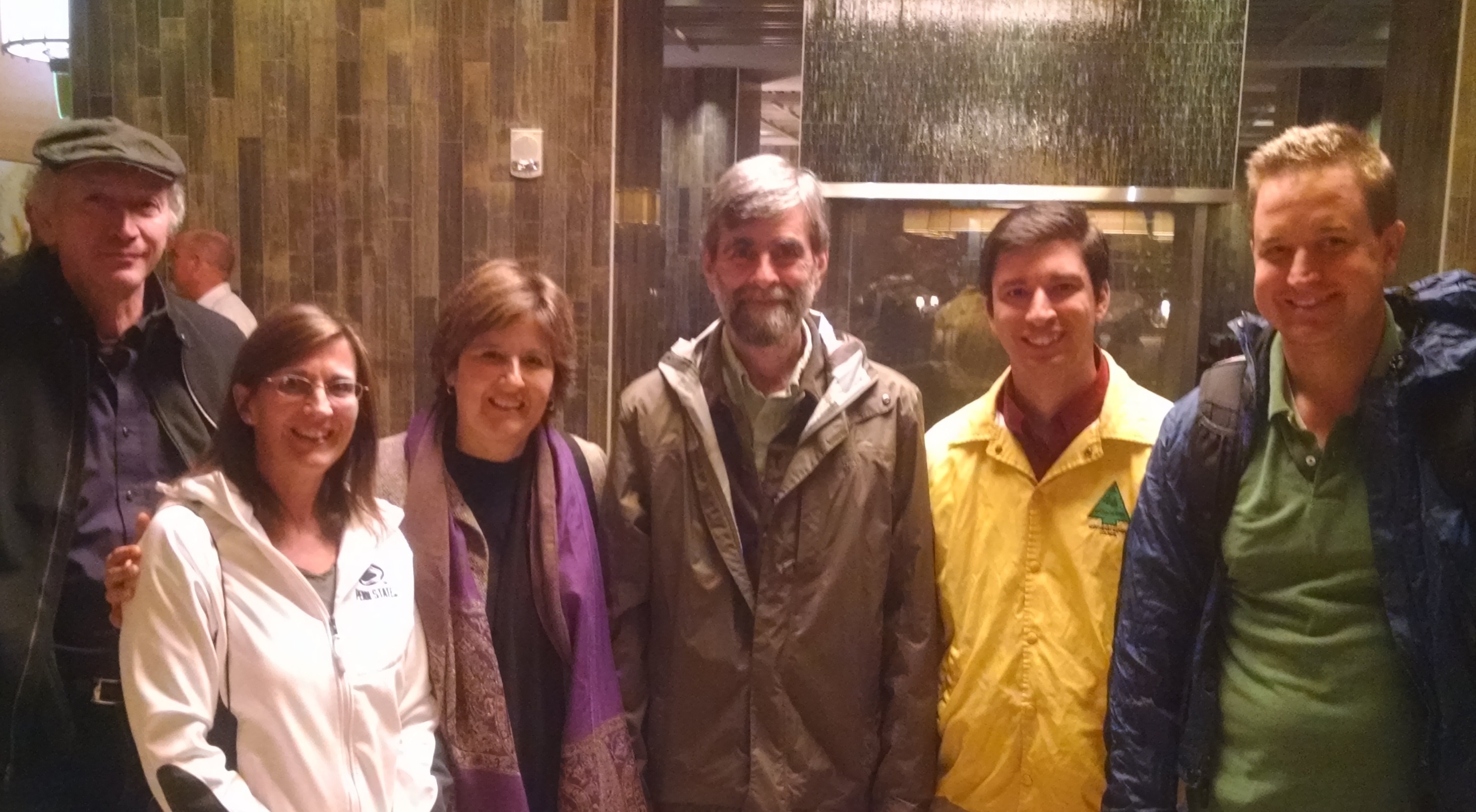 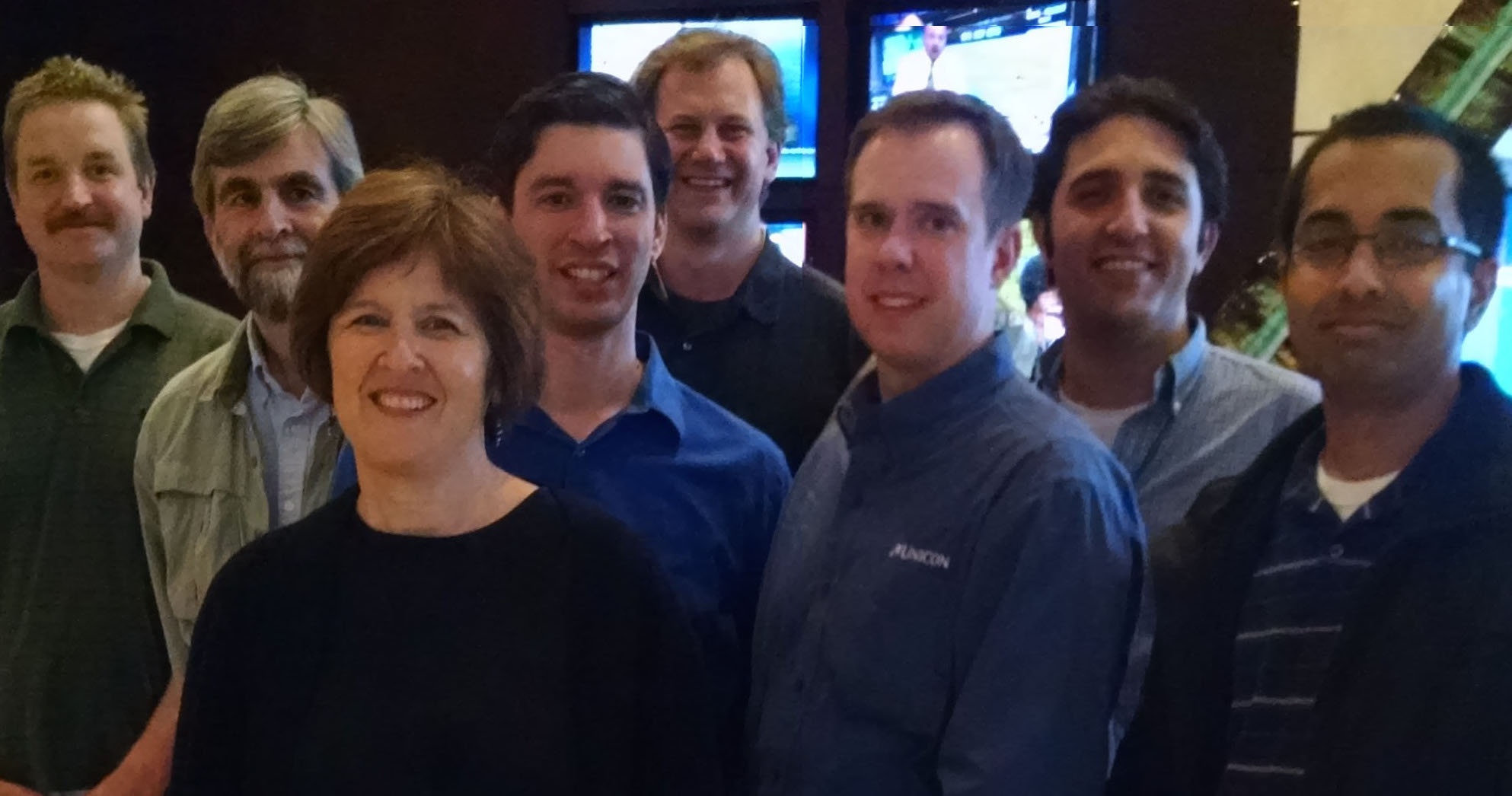 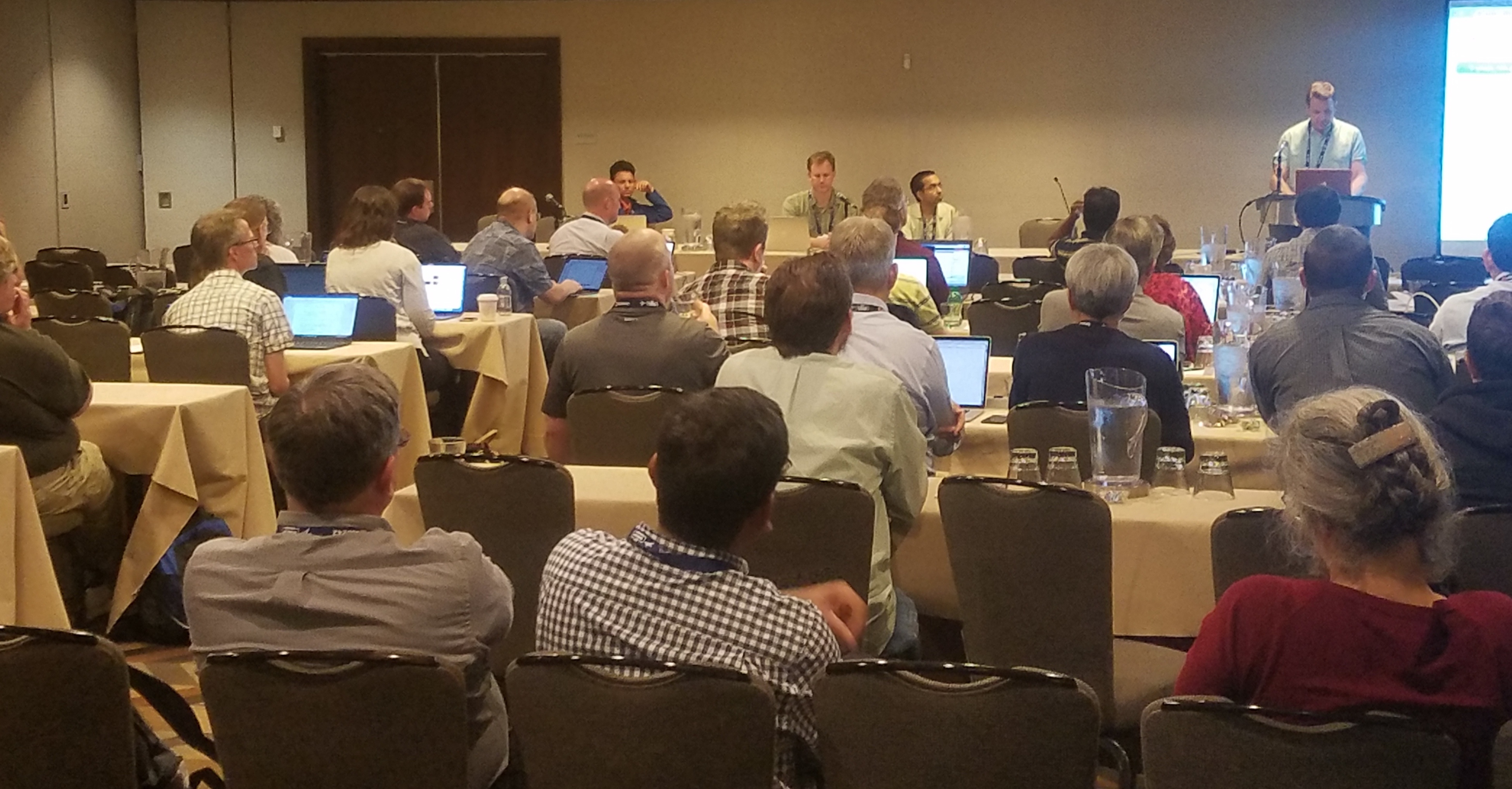 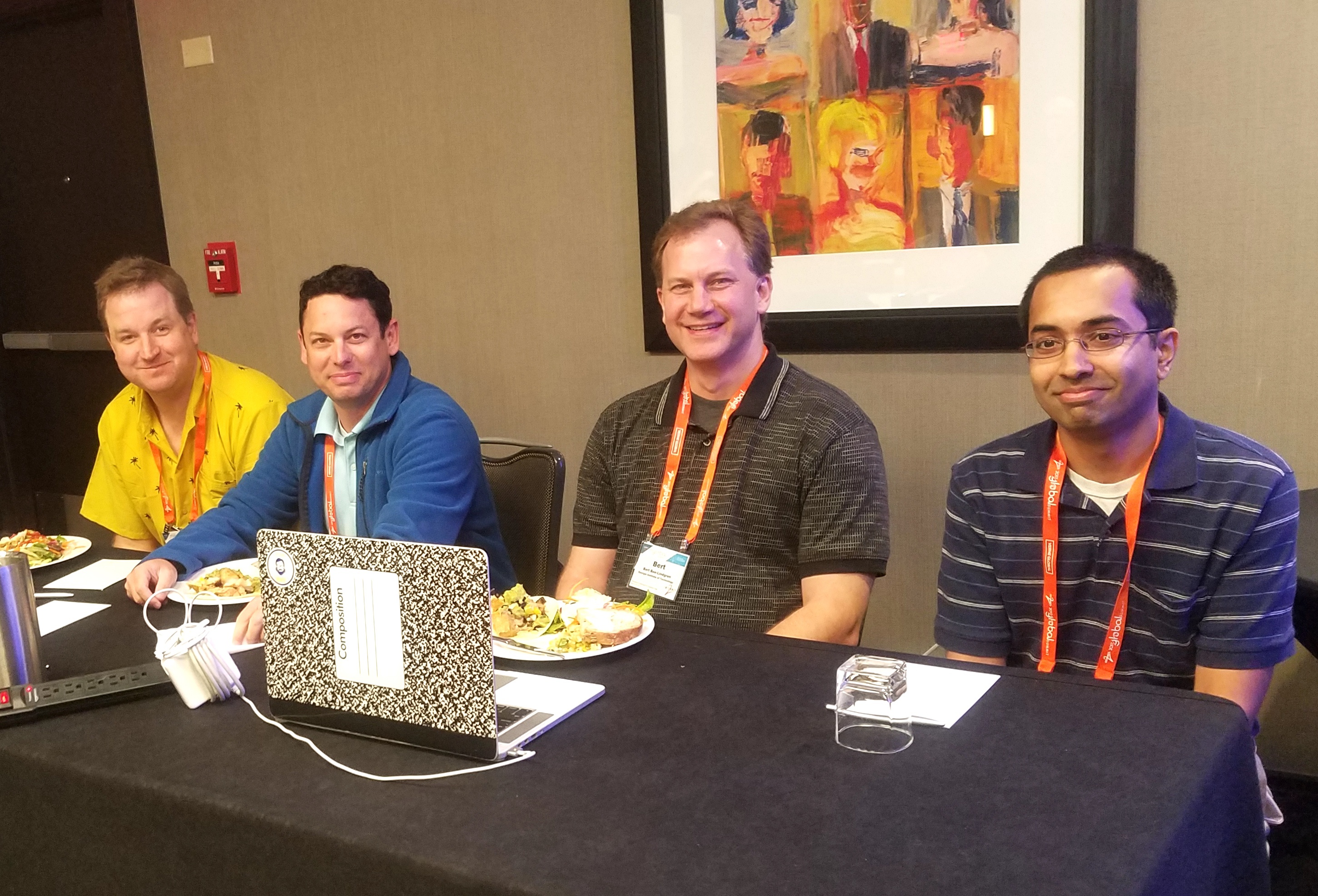 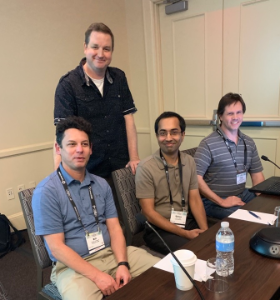