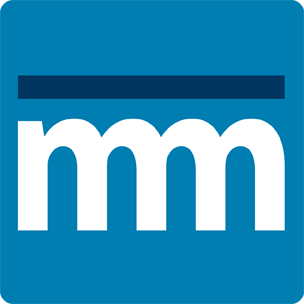 By the way, for those of you who may not have seen Monday's TIER release announcement, the MFA Interoperability Profile Working Group has asked that comments on its draft profiles and other documents be sent to assurance@incommon.org.  Please take a look and weigh in on the conversation.

I think this MFA profile is potentially very useful for enabling federated authentication to high-value scientific resources and instruments. I'm really glad to see this work progressing.
What process does the group envision for IdPs to be approved to assert http://id.incommon.org/assurance/mfa? Will it simply be a new checkbox on the Assurance Addendum like http://id.incommon.org/assurance/bronze following the lightweight "Representation of Conformance" process?
Thanks,
Jim

I hope we don't need to require an addendum for MFA...

I think the intent was for self-assertion.