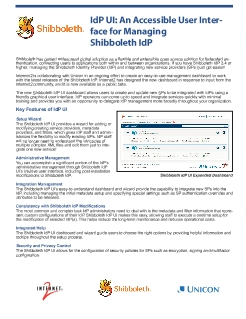 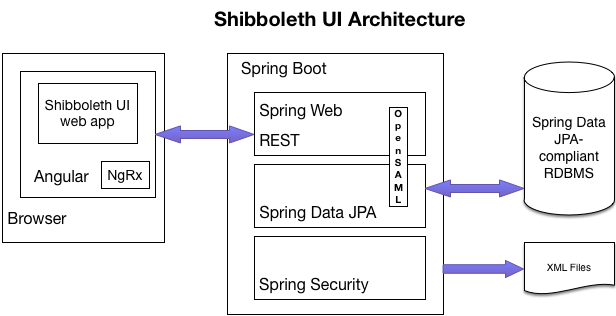 There are currently 2 ways to run the application:

Note that some features require encoded slashes in the URL. In tomcat (which is embedded in the war), this can be allowed with:

Running as an executable

Deploying as a WAR

The application can be deployed as a WAR file in a Java Servlet 3.0 container. Currently, the application must be run in the root context.

To override default configuration, see [https://docs.spring.io/spring-boot/docs/current/reference/html/boot-features-external-config.html]. The easiest way to do this in a servlet container is through the use of system properties

Currently, the application is wired with very simple authentication. A password for the user user can be set with the shibui.default-password property. If none is set, a default password will be generated and logged:

This is a reflection of the default application.properties file included in the distribution. Note that lines beginning with # are commented out.