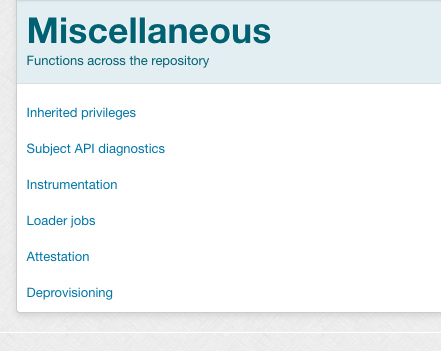 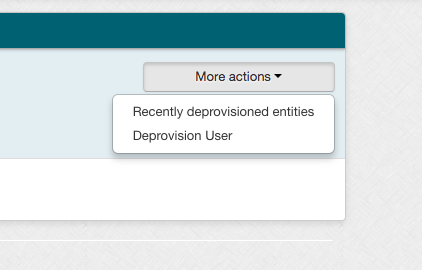 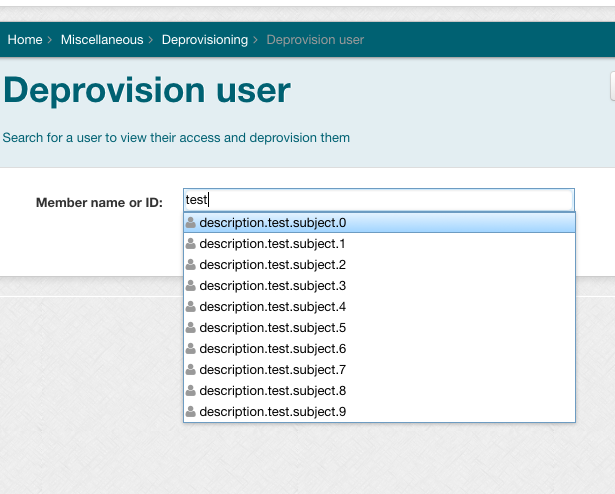 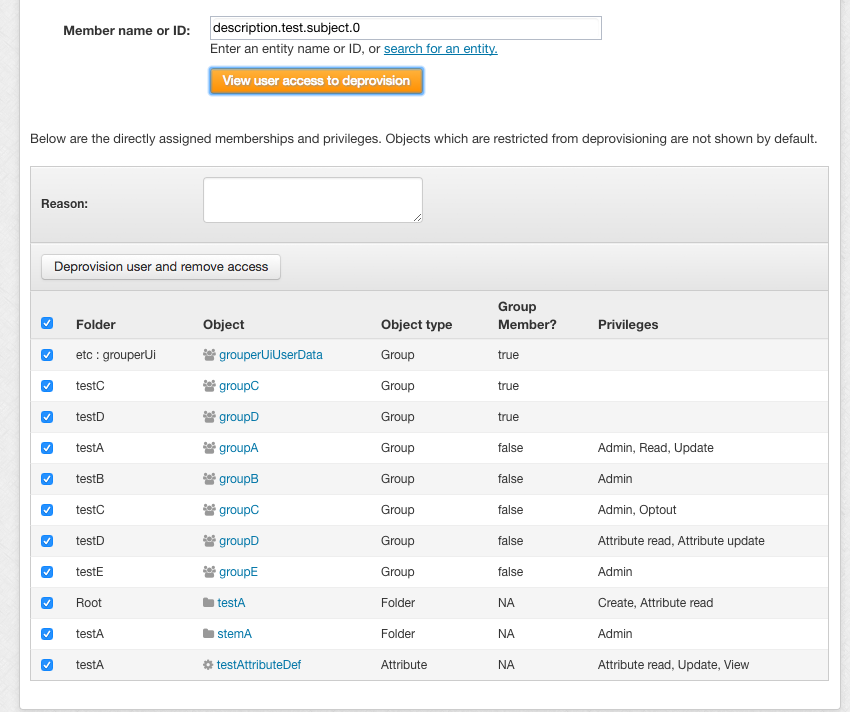 Do not allow assignments by WS of deprovisioned users to deprovisionable objects by realm.  Allow a param to override this

Allow global deprovision across realms or if no realm specified.  Or document how to do this