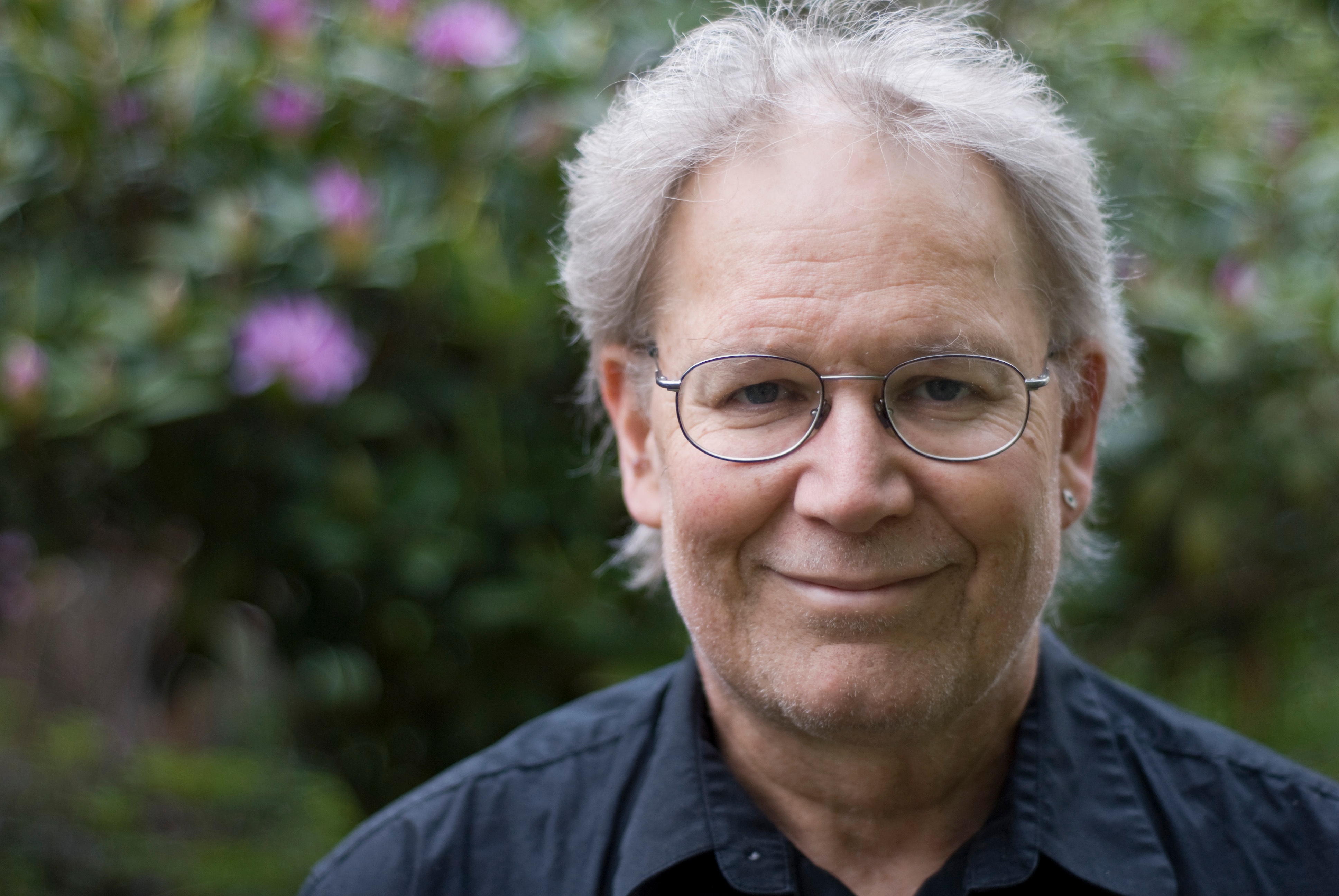 Everyone is invited to share their memories and impressions of Bob

Please contact gettes at cmu.edu
to contribute your memories and thoughts of Bob

Alternatively, you can make a donation to the Mercy Corps
in the name of RL "Bob" Morgan by checking "This gift is in honor or memory of someone".
Dad's Time Line created by Annika Morgan, July 18, 2012

A Memorial was held Sunday, July 29, 2012, 11am Pacific Time
at the Walker-Ames Room (Kane 225) on University of Washington Campus.
A pot-luck open house was held at the Morgan family home following the memorial.