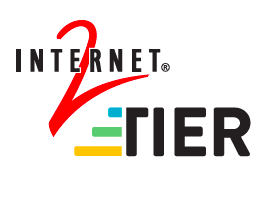 This is intended as a reference data point for questions relating to the "most common" or "most heavily used" components of a group service.  It represents UW's group service activity from Jan 1 through Jan 27, 2016.

The service's API is mostly described in the swagger doc: UW group service.

A couple of points regrading the usage and resources: